The most powerful Mercedes-Benz E-Class to date had to wait about ten months before Munich delivered a worthy opponent in the shape of the new BMW M5.

A head-to-head between the two giants is on the list of every car newsroom out there. But before the Mercedes-AMG E 63 and the BMW M5 get to battle it out on the road, we're interested in how their fare in a black-on-white numbers war.

So we delved deep into the spec sheets and press releases and came up with this. 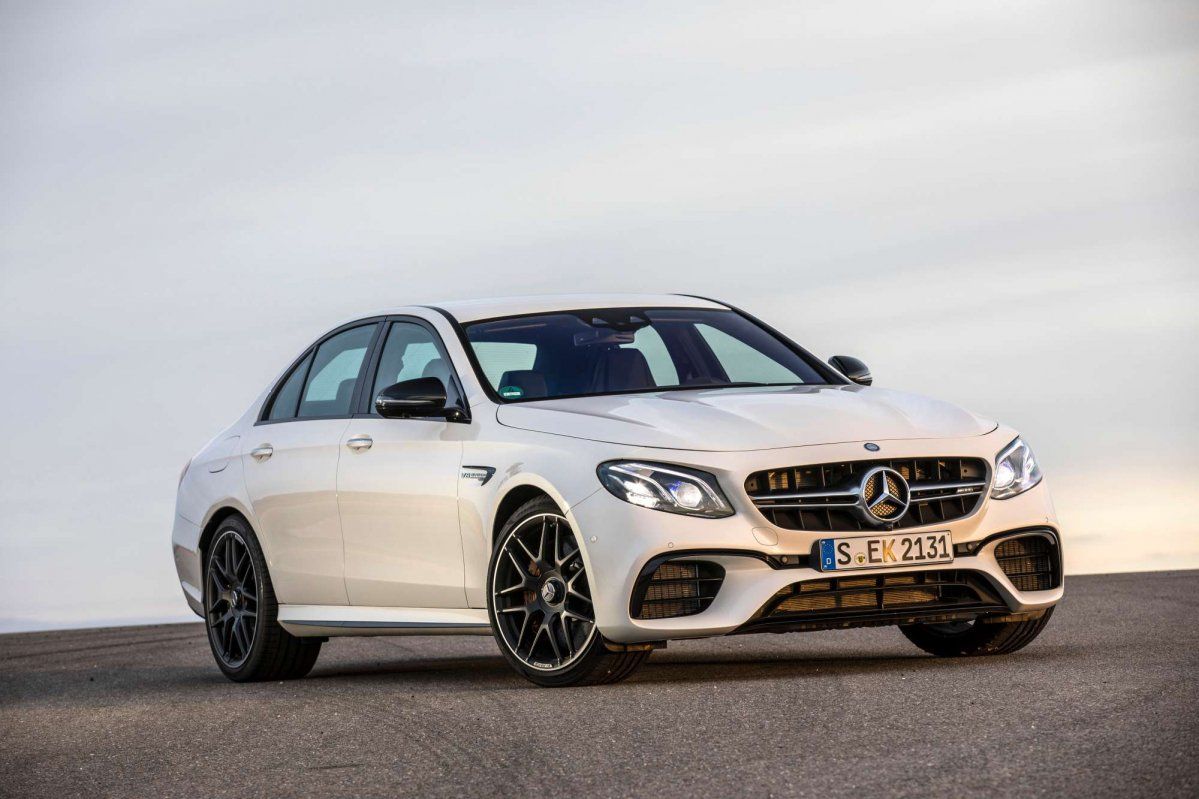 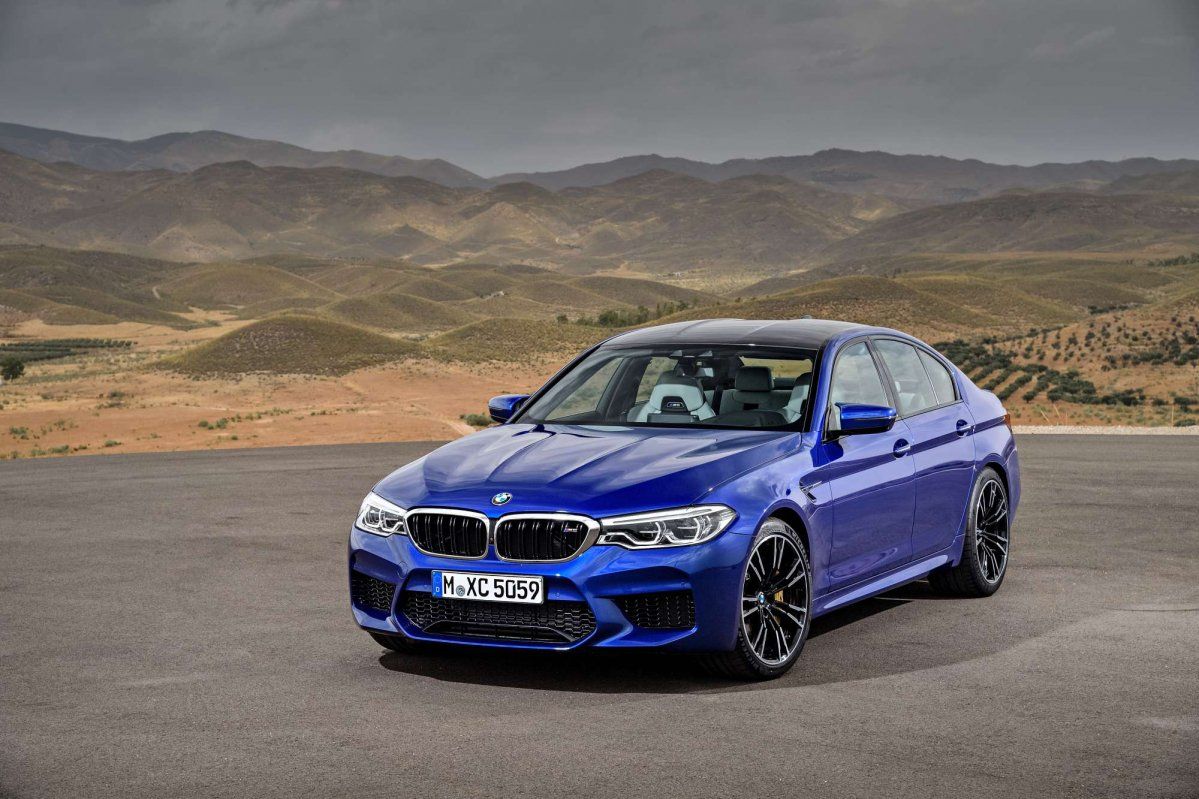 Harvesting the engine resources in the Mercedes-AMG E 63 is the AMG Speedshift nine-speed automatic transmission, which sends the power to all four wheels through the AMG Performance 4MATIC+ permanent all-wheel drive with variable torque distribution. 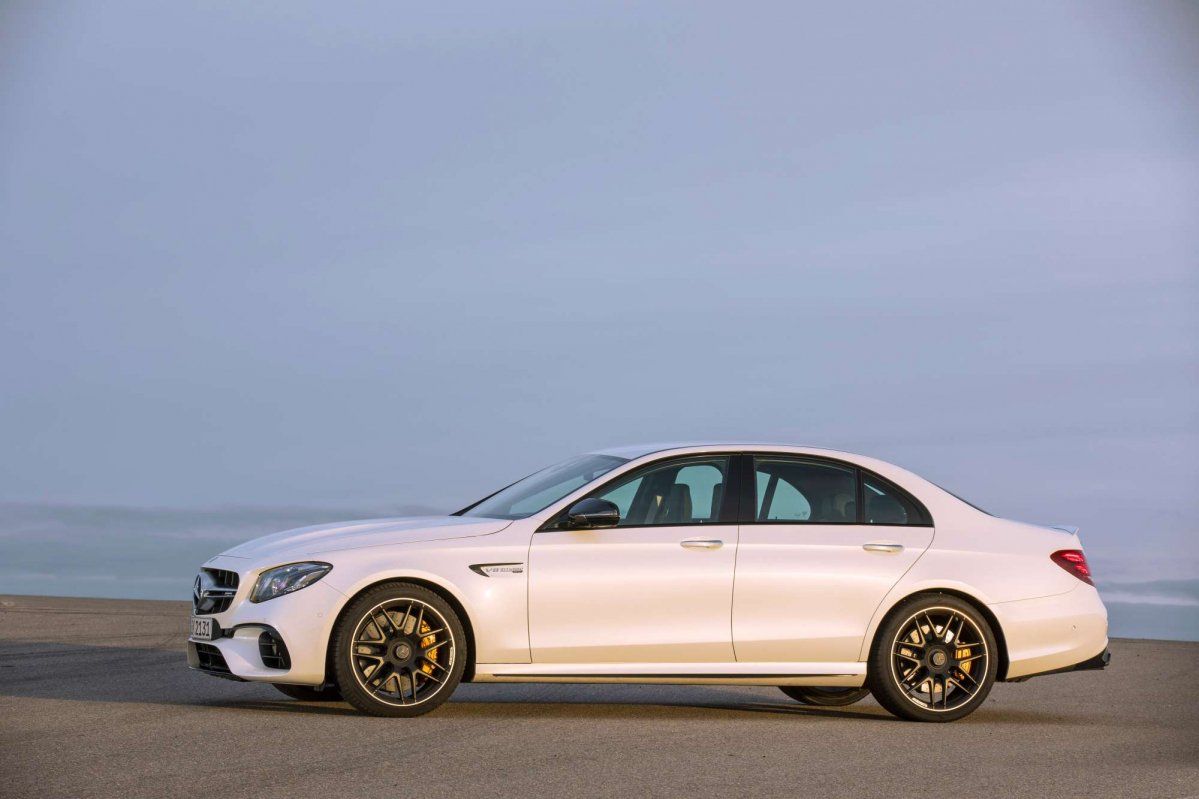 The E 63 also has a mechanical rear differential lock while the E 63 S uses an electronically controlled rear diff. On the AMG E 62 S, the same all-wheel drive setup earns a drift mode, which turns the car into a rear-wheel-drive vehicle.

Five drive programs are at the driver's disposal in the E 63 AMG: Comfort, Sport, Sport Plus, Individual, and Race. 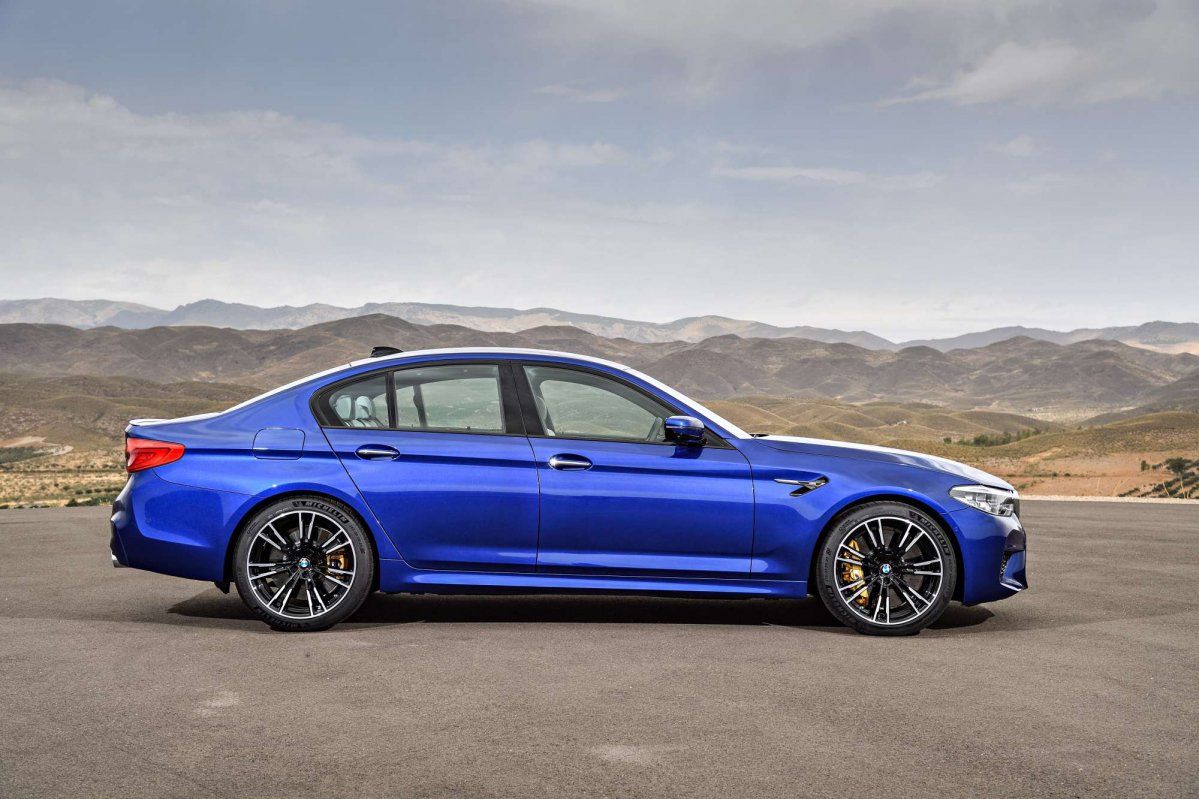 In the M5, engine grunt is handled through the upgraded eight-speed M Steptronic transmission with Drivelogic.

For the 2018 M5, BMW went for an all-wheel drive arrangement, but with a few catches. Thanks to the tweaked M xDrive utilizing a central transfer case and a multi-plate clutch, power is sent seamlessly between the two axles and adjusted according to the given situation. 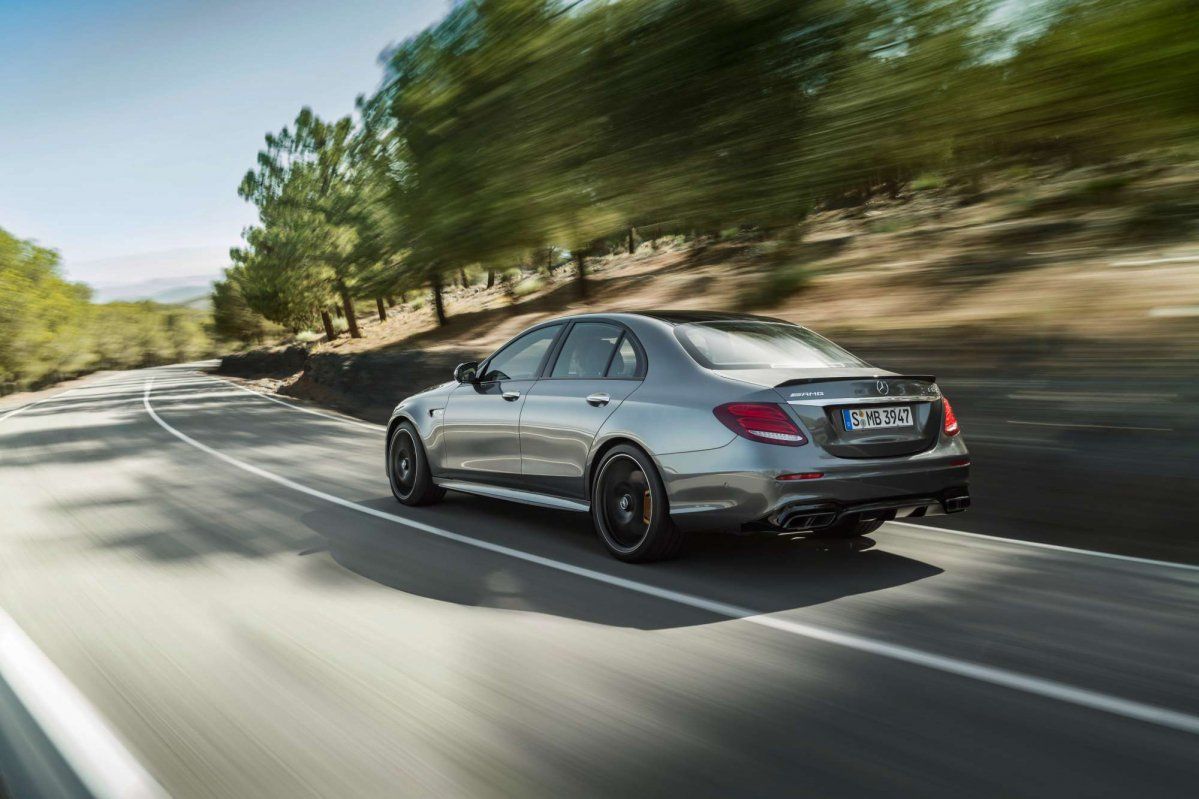 Similarly to the Merc-AMG, the driver can switch to full rear-wheel drive for sideways fun.

As for chassis settings, things tend to take a broader list of options in the 2018 BMW M5. Users get three DSC settings - DSC on, MDM, DSC off - which they can combine with three M xDrive settings - 4WD, 4WD Sport, and 2WD. 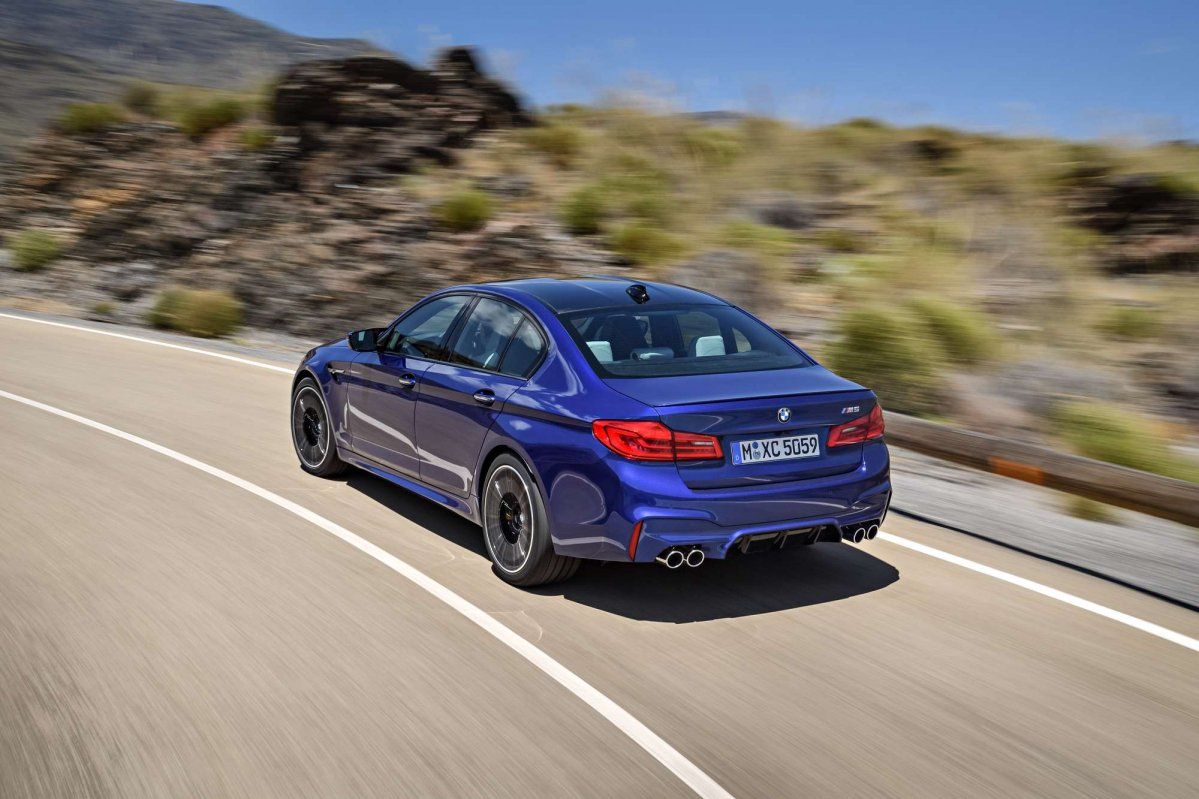 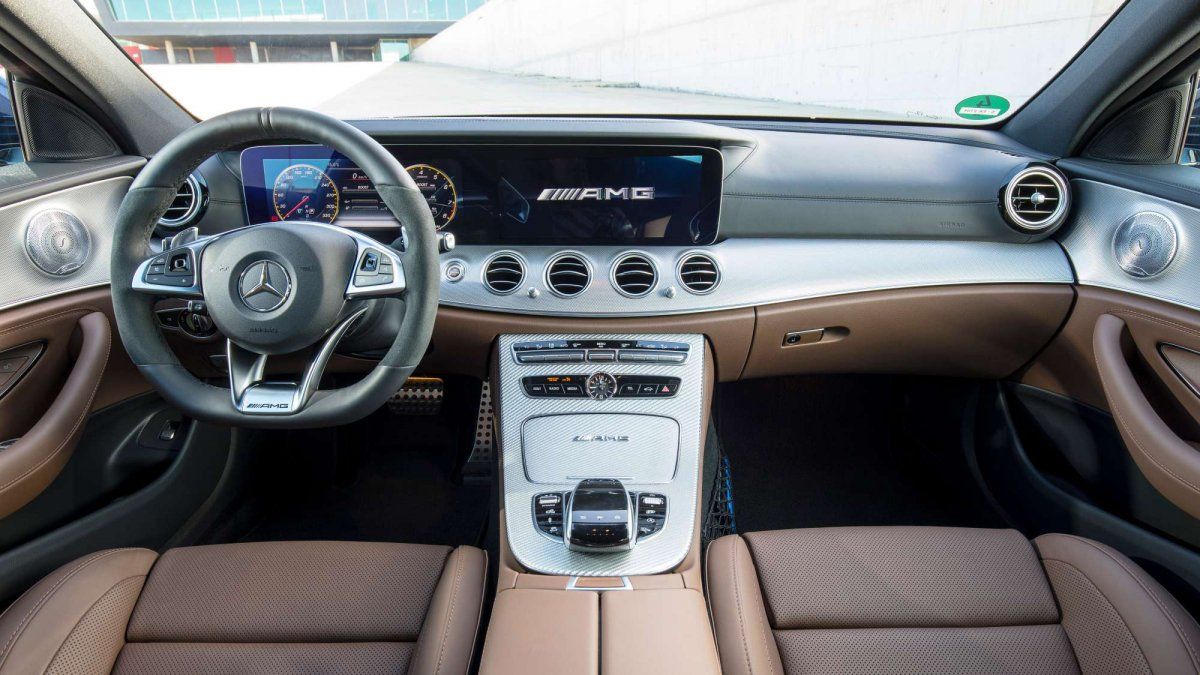 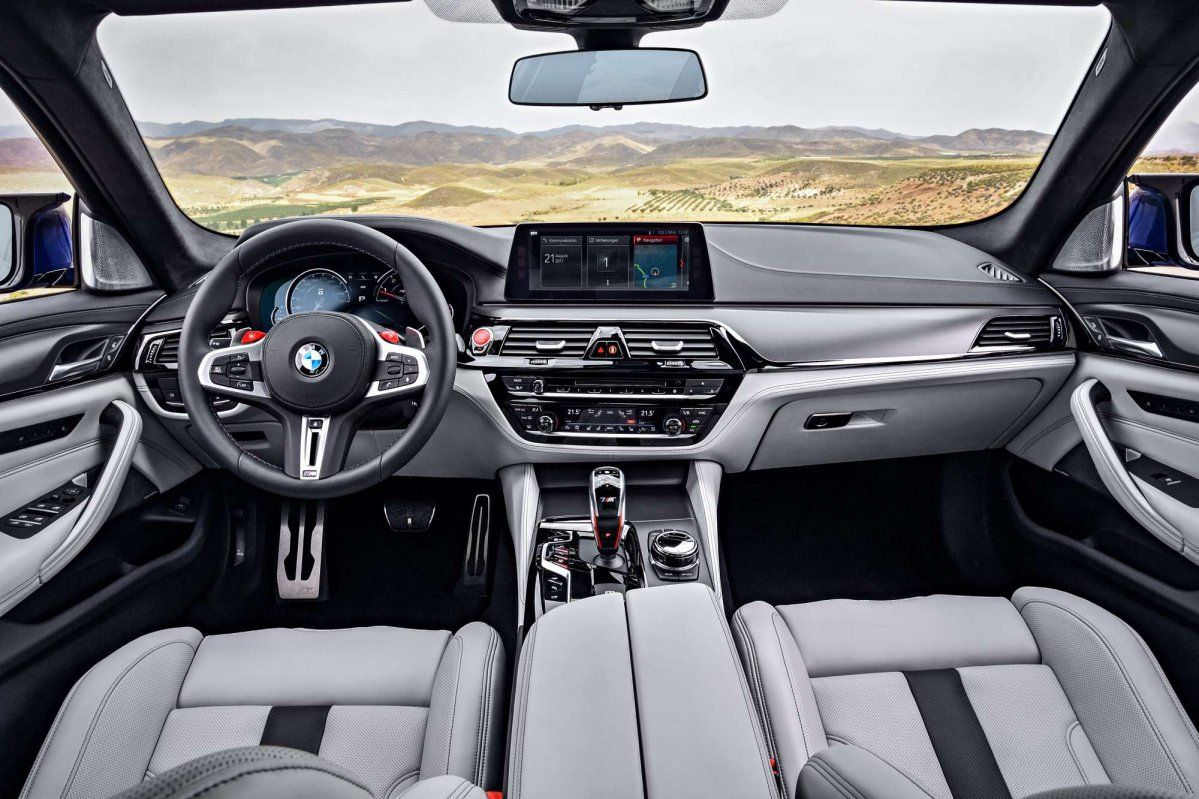 As far as looks are concerned, we'll let you be the judge and voice your opinion. Should you want my two cents, I think the E 63 displays more personality than the M5, and a hunch tells me it's also the better sounding car.

Before we get the chance to pit these two monsters head-to-head on the road, here's our video comparison between the Mercedes-Benz E-Class E400 and the BMW 5 Series in 540i guise.