Ladies and gentlemen, these are the first official design sketches of the all-new Santa Fe SUV, which is scheduled to debut later this year — most likely at the Geneva Motor Show in March. The renderings reveal an entirely new design that draws inspiration from the brand's latest SUVs, especially the Kona and Nexo. There's a new frontal section that introduces a massive Cascading Grille joined by a separate headlight system featuring divided DRLs and main lamps. The front end looks more aggressive and contemporary compared to the current Santa Fe, and that also goes for the rear end, which features sleeker taillights, dual mufflers, and a sporty bumper design. Finally, the side rendering reveals a clean profile with a slightly sloping roofline and a side character line running from the headlights to the taillights. 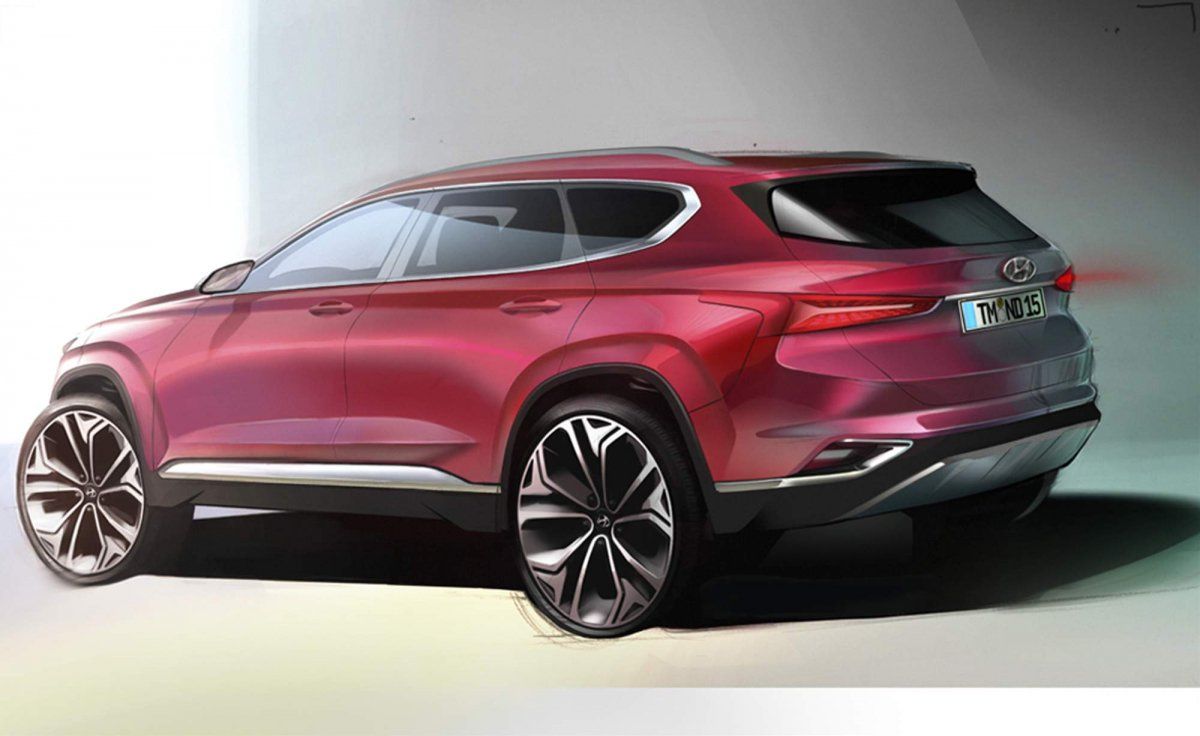 There's no information on the new Santa Fe's powertrains, but we do know the new SUV will introduce a Rear Occupant Alert System that will tell the driver that there are passengers left in the car — it will come in handy for those parents that forget their kids in the vehicle. The new model will also get an upgraded cross-traffic collision warning system with an automatic braking function. 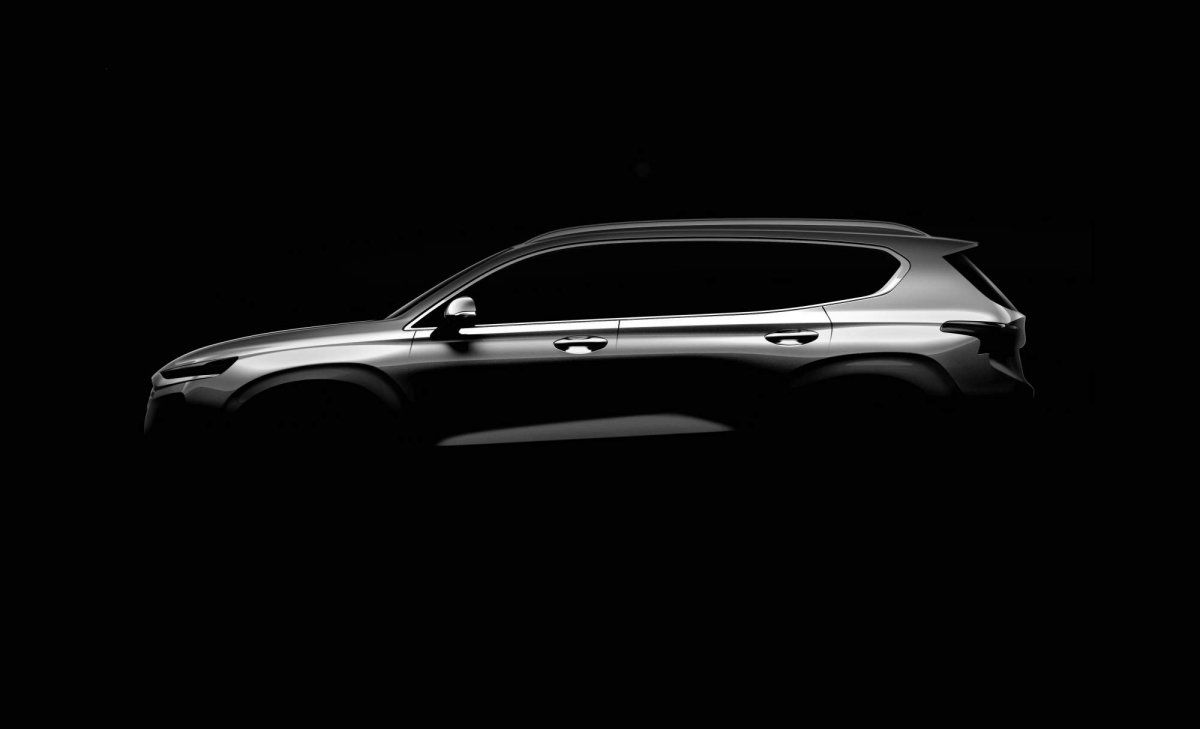 Now check out our top 10 choices for 2018 when it comes to three-row midsize SUVs.