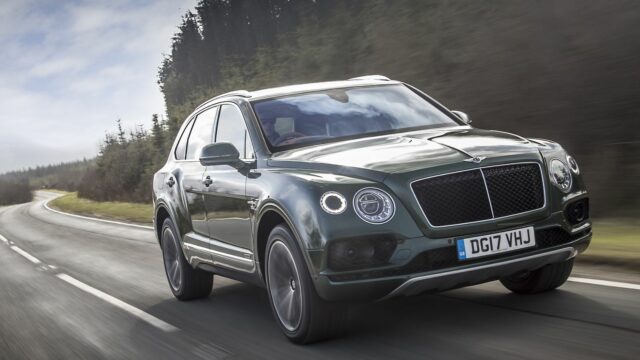 First was the petrol variant, then the diesel and now the electrified flavor is coming

Bentley is looking to tick all the boxes powertrain-wise with the Bentayga SUV as recent information suggests it is getting a plug-in hybrid iteration.

According to Automotive News, Bentley is readying a plug-in hybrid Bentayga which should make an appearance at this year’s Geneva Auto Show.

These rumours aren’t exactly new after last November Autocar reported the Bentayga PHEV would rely on a 2.9-liter V6 engine paired with an electric motor.

Given Bentley’s positioning under the VW Group umbrella, many suggest the plug-in hybrid setup will likely be donated by the Porsche Panamera E-Hybrid, which makes 462 PS (340 kW) and can sprint from 0 to 100 km/h (62 mph) in 4.6 seconds.

One year ago, Bentley CEO Wolfgang Dürheimer confirmed that the carmaker will offer plug-in hybrid throughout its range – in other words, every model Bentley makes will get a PHEV variant.