Can a set of wheels make the McLaren 720S even more appealing?

Wheelsandmore answers with this tuning job

German tuner Wheelsandmore is at it again proving that altering something beautiful doesn't necessarily mean ruining it. This time, Britain's McLaren 720S supercar plays the patient in this tuning intervention. 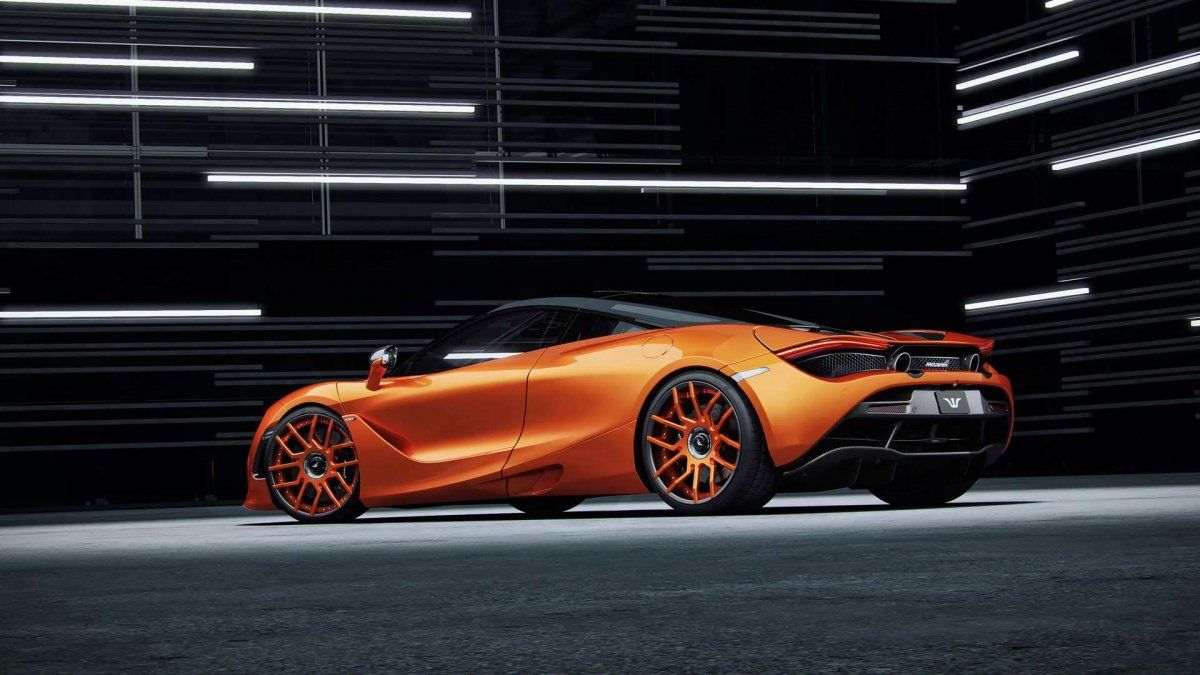 Just like before, Wheelsandmore doesn't barge in swapping engines or mounting (bigger) turbos, they prefer playing with the ECU for a bit, and eventually upgrading the exhaust system — which is exactly what they did here. 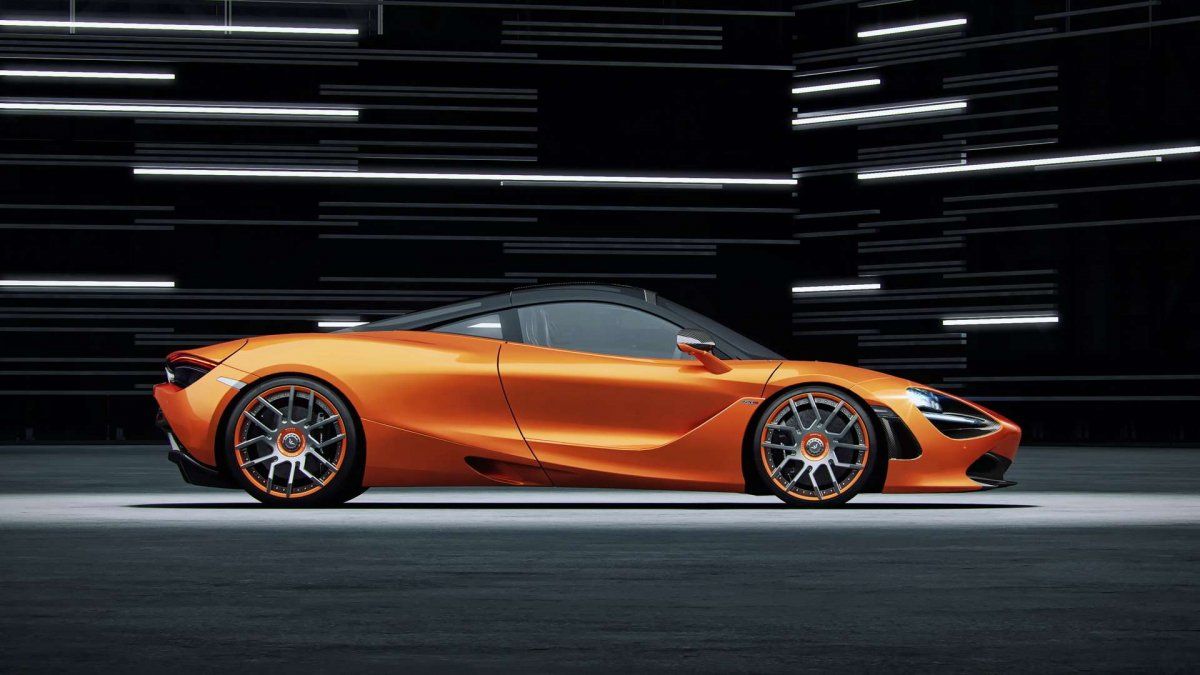 As for the vehicle's aesthetics, they've been improved (or spoiled, depending on the beholder's eye) with wheels available in three different patterns (FIWE, FORK, and 6Sporz2) as large as 20 inches in diameter up front and 21 inches for the rear axle.