Ferrari 488 Pista is sublime on both track and road

Ferrari’s faster version of its mid-engined V8 offering has always been a bit of a treat to drive, and the latest one, the 488 Pista, is no exception, building on what was already a great driver’s supercar.

It gets 710 hp, it’s lighter by as much as 90 kg if you opt for all of the available carbon bits, has extra aero and electronic aids and these all amount to an experience that the Autocar reviewer says is “20 percent better” than what you experience in the regular 488.

There is also no fixed production cap for the Pista, so essentially you can order one if you were already looking at a 488 but want extra go and exclusivity. The review does point out, however, that the standard 488 GTB is already much better than the 458 it replaced, and that from a driving experience point of view, that already offers pretty much the same.

But you weren’t expecting it to be bad, were you? It’s clearly another spiced up V8 Ferrari with its engine in the middle, and even if it’s built on the same production line alongside the GTB, it’s still special enough that some people won’t even consider the regular one now that this Pista is out. 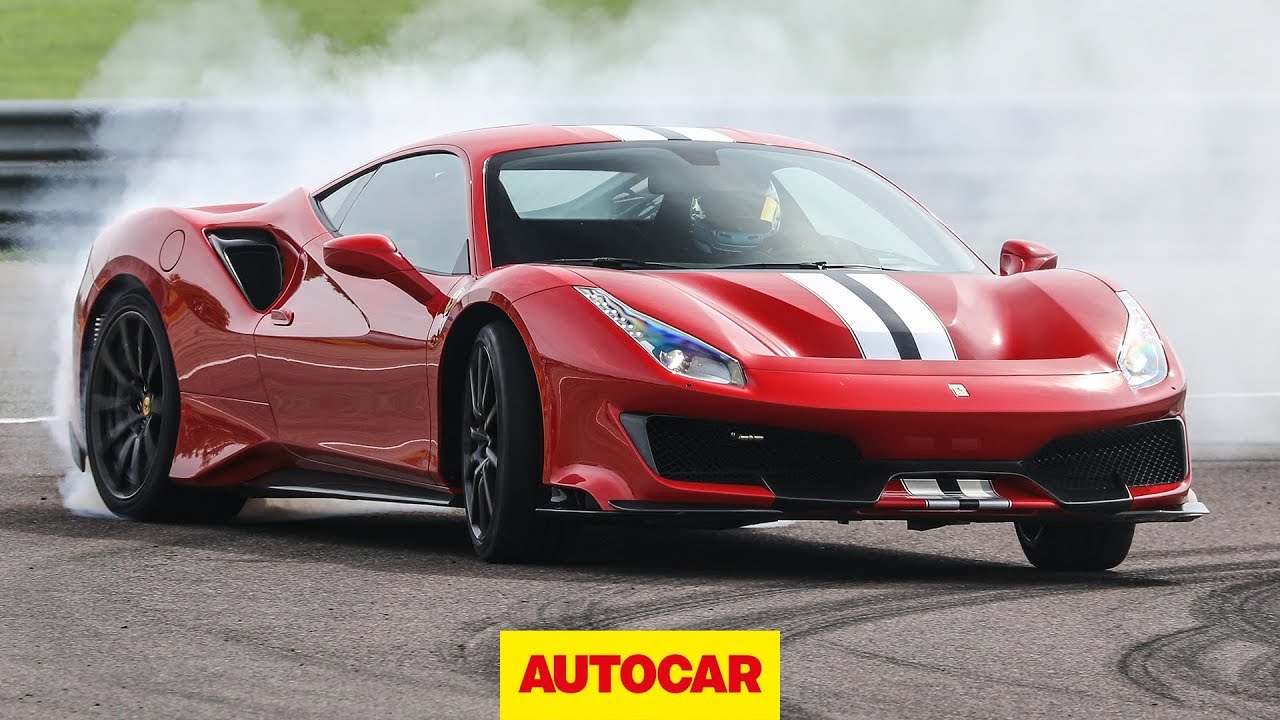 CHECK OUT: Drag race between Ferrari 488 GTB and McLaren 720S