Rimac Concept One is truly a monstrous all-wheel drive hypercar that is hugely competent and a head turner at the same time.

Well, this short video was put out on the Goodwood YouTube channel to attempt to explain what lies under Concept One’s skin. 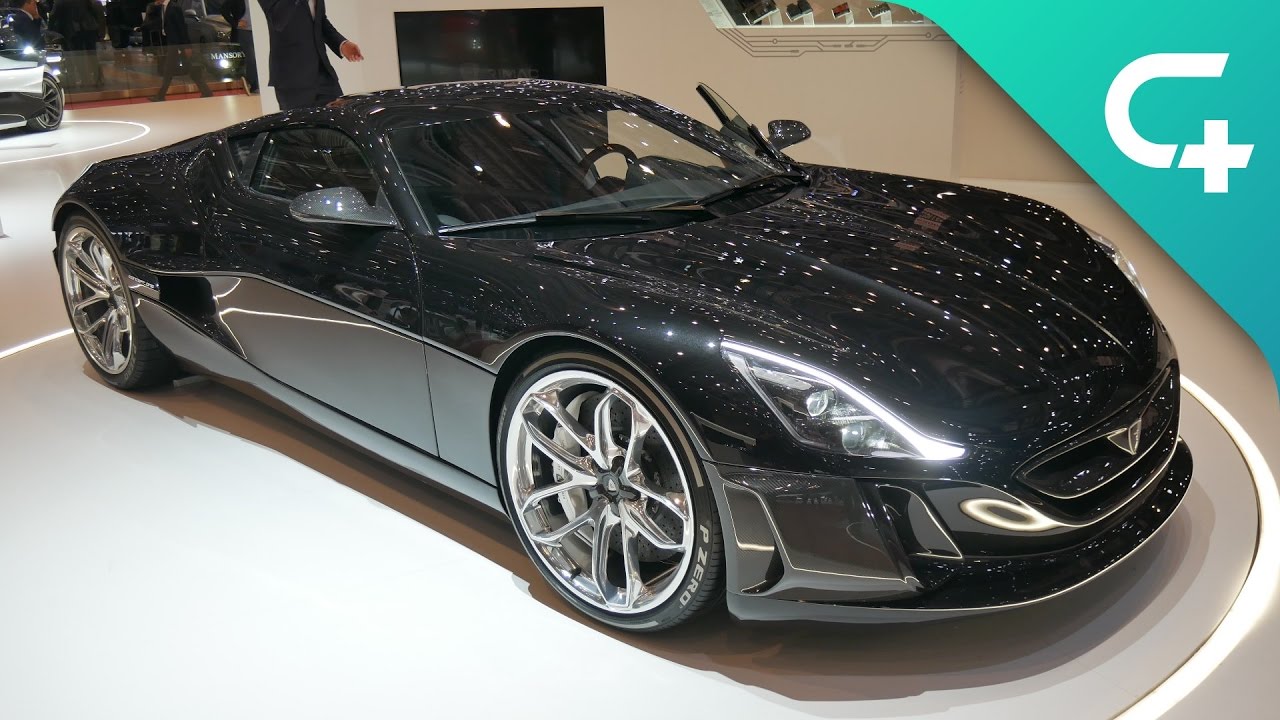 The car itself is a technical marvel - we were convinced when it was explained that you can turn the Concept One like a tank, without using the steering - wheels on one side go one way and on the other side the other way; we’d also like to see that in practice.

The company recently received a €30-million cash infusion by Asia’s largest battery, Camel Group, and is now looking to hire an additional 100 people; 250 already work for Rimac. It also has active partnerships with Aston Martin and Koenigsegg and promises more fast all-electric cars in the future. 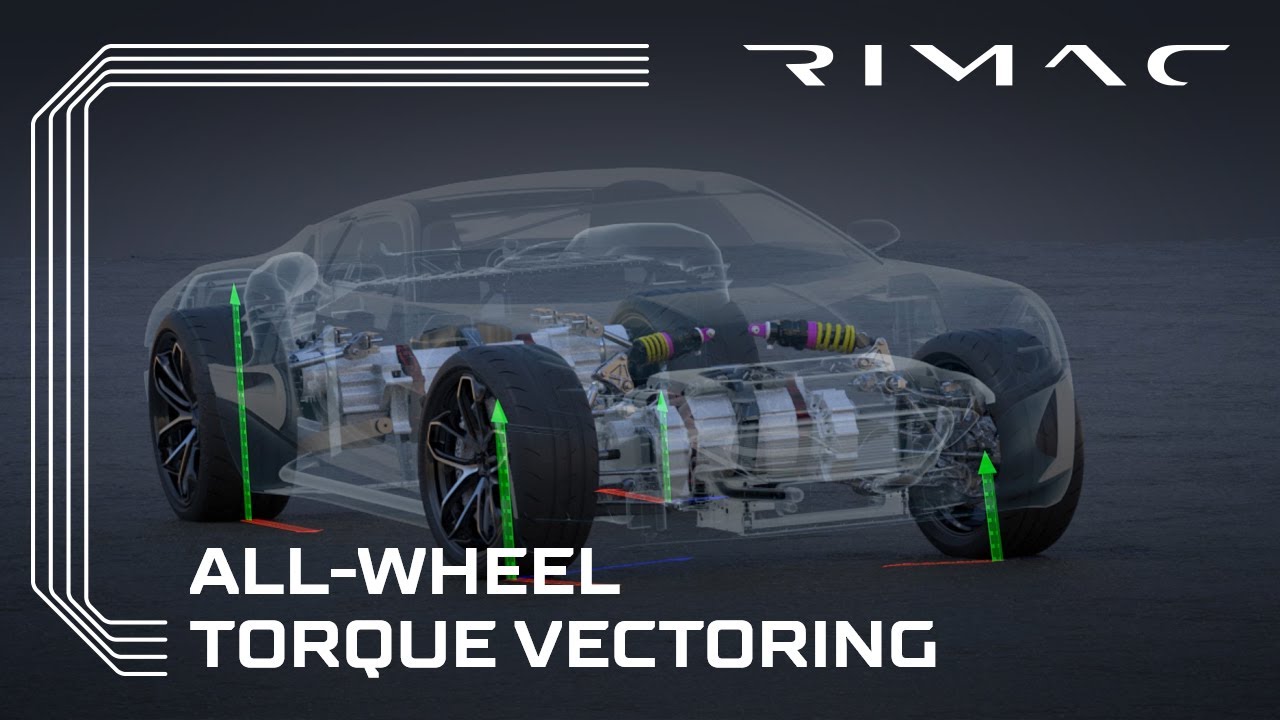