McLaren is present at the Dubai International Motor Show with a spectacular one-off 720S commissioned by a customer from the Middle East.

Built by McLaren Special Operations (MSO), the 720S combines a satin black paintwork with gold-colored wheels and interior trim. But the highlight of the car is the rear wing that features a famous Bruce McLaren quote painted in gold Arabic script stylized to resemble the Dubai skyline. 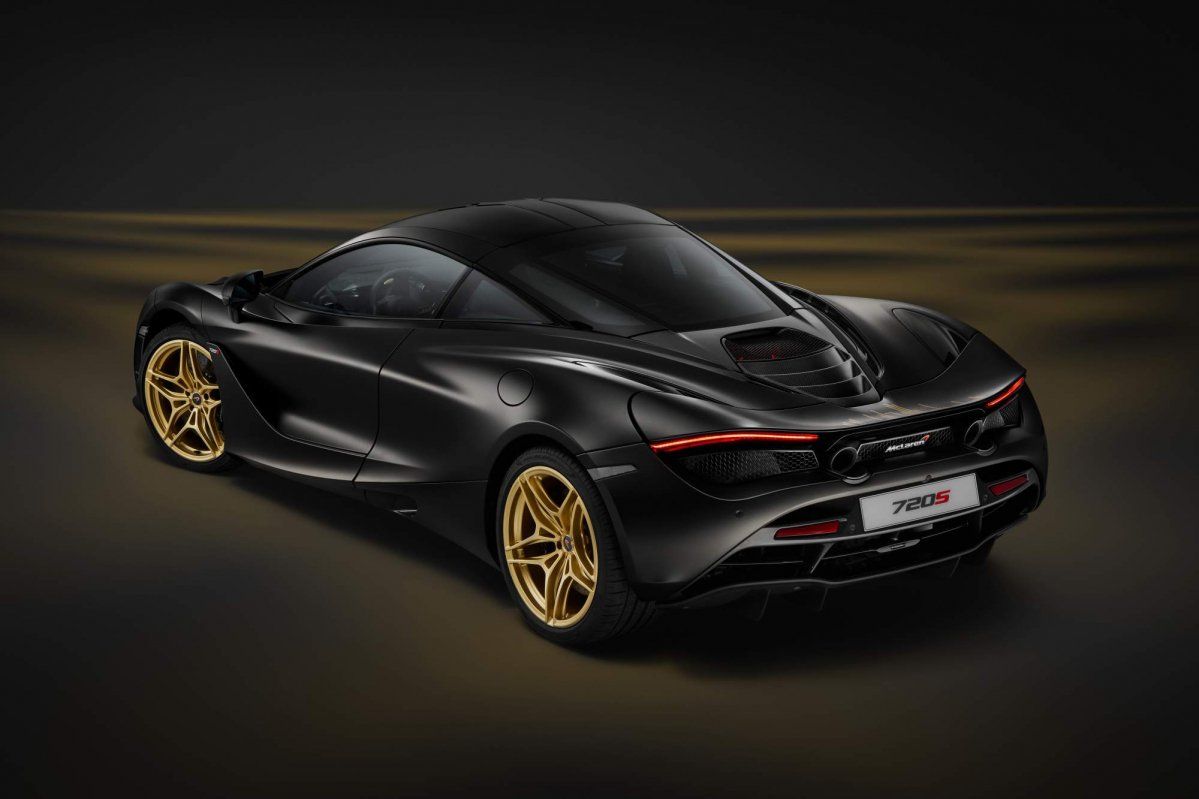 The uniqueness of the car is also given by the "1 of 1" plaque found inside the car, as well as the rear wing that features Bruce McLaren's words: "Life is measured in achievement, not in years alone." The rear wing alone took 30 hours to complete, using stencils produced by the MSO design visualization team.

"The quote from Bruce McLaren rings true not only of the history of McLaren but also the achievements of the UAE and the Gulf states over the last four decades. The UAE and the region are very important to McLaren, not only in terms of our client base, but also because of the support from our shareholders. This car pays tribute to that." Satin gold-painted elements include the extended gearshift paddles, center band to the steering wheel, the spokes, and the door trim.

The lucky owner of the MSO Bespoke McLaren 720S will take delivery of the car at the end of the Dubai Motor Show. 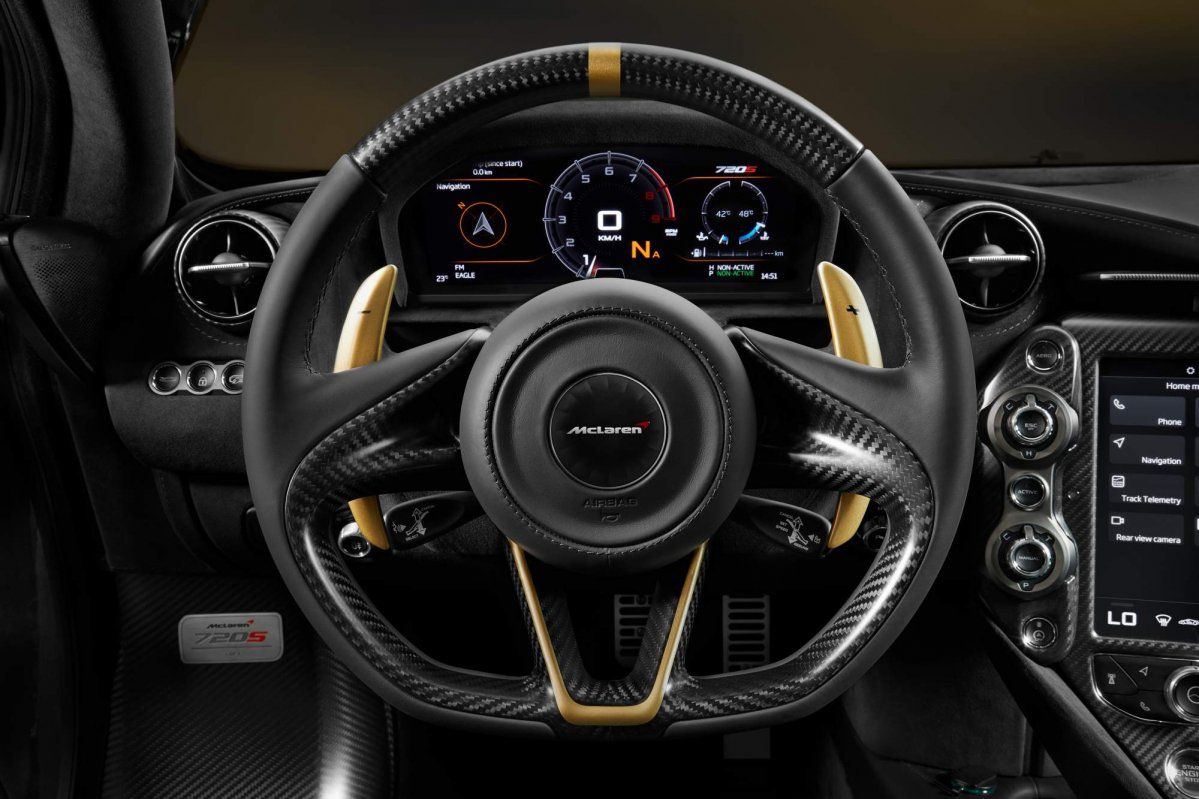 If you like bespoke McLaren 720S models, you should take a look at this MSO-modified 720S.