Drag racing fans also get a little something

Providing aging models with various packages to turn up the appeal or pay respects to that respective model’s past are not a novelty in the car world, but at least Dodge didn’t pull a Maserati and avoided coming up with only black parts under a fancily wrapped special edition. Oh, and if the Shakedown Package is giving you a déjà-vu, then your mind knows something because it’s inspired by the 1971 Dodge Shakedown Challenger unveiled at the 2016 SEMA show. 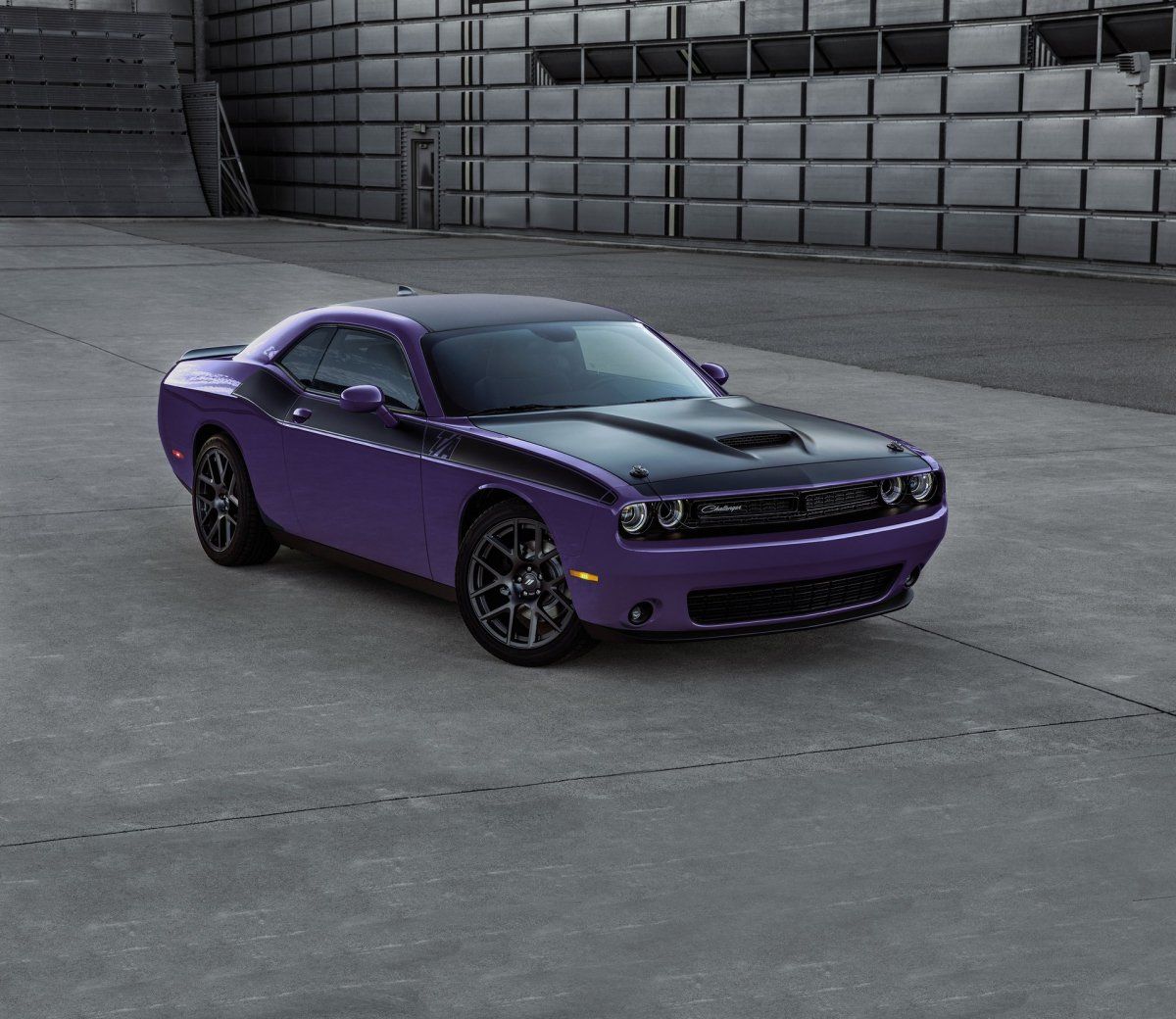 But that’s not all, says Dodge. All 2018MY Challenger and Charger models can be had with the B5 Blue and Crazy Plum body colors that were originally introduced in 1969 and 1970.

Hennessey will now sell you a 1,000 HP Dodge Challenger Hellcat