The short film also offers a peek at the model's design

Update: VW has released two design sketches that give us the clearest look yet at the upcoming T-Roc.

Volkswagen's smallest SUV is on the way and will debut on August 23, the automaker has announced. In the latest teaser video, VW gives us the first insights into the design of the new crossover, introducing the designers who have shaped the T-Roc, both on the outside and on the inside. While VW is really careful not to show too much of the T-Roc, the video offers a pretty good look at the model's rear end — even though via a rendering. We also get to see that it will sport lively color combinations, both on the outside and the inside. As expected, the T-Roc will not stray too far from the styling path created by the namesake concept unveiled at the 2014 Geneva Motor Show. 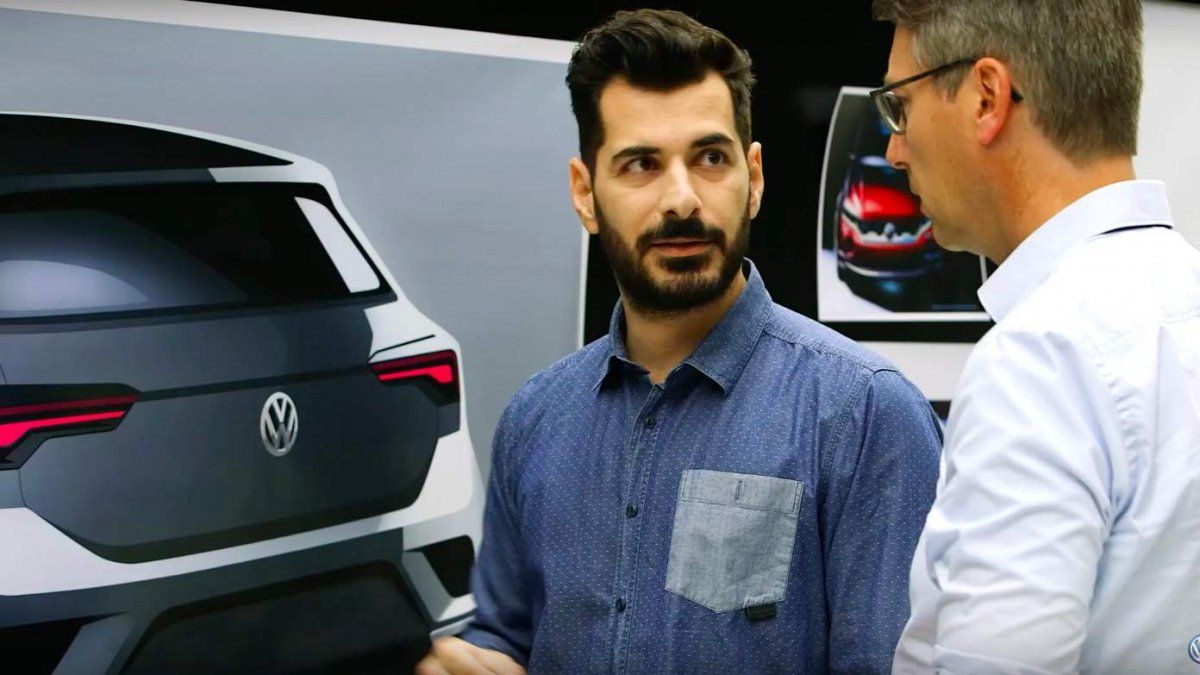 Something else we learn from the video is the T-Roc will get an all-digital instrument cluster — as on the latest VW Polo, most likely available as an option.

Based on the versatile MQB-A0 platform, the VW T-Roc will be a smaller, more affordable alternative to the Tiguan in the brand's lineup. The crossover is expected to source most underpinnings with the Polo and may be the first VW model to gain a 48-volt mild hybrid setup.

The VW T-Roc will have its official world debut at the Frankfurt Motor Show next month, with the market launch likely to happen in early 2018.

Don't want to wait until then? Take a look at the Skoda Karoq, then.