Roborace goes driverless on a circuit, completes a flying lap

Still not as impressive as a conventional race car, yet mesmerizing

In case you were wondering how the DevBot autonomous racing vehicle evolved since we last mentioned it, here’s a video of it lapping a circuit… driverless.

In the previous showcase, DevBot moved around a track at high speed with a driver inside, even though he took his hands off the steering wheel and let the car do the rest. Now the car reached a learning level where it doesn’t even need a driver.

It’s hard to tell how fast DevBot was going, firstly because we are not shown a speedometer. Plus, we can’t really tell how fast is it through the corners — it’s an electric car, with a gearless transmission, so there’s no conventional depiction of the car’s effort when entering and exiting a corner. Ultimately, we don’t have comparable times on this circuit, set during conventional races.

But what are we on about here? It’s a freaking driverless car doing a flying lap! We're wondering how long it's going to take to see the DevBot (eventually in its final guise) lapping the Nurburgring. Five years is not that long, is it? 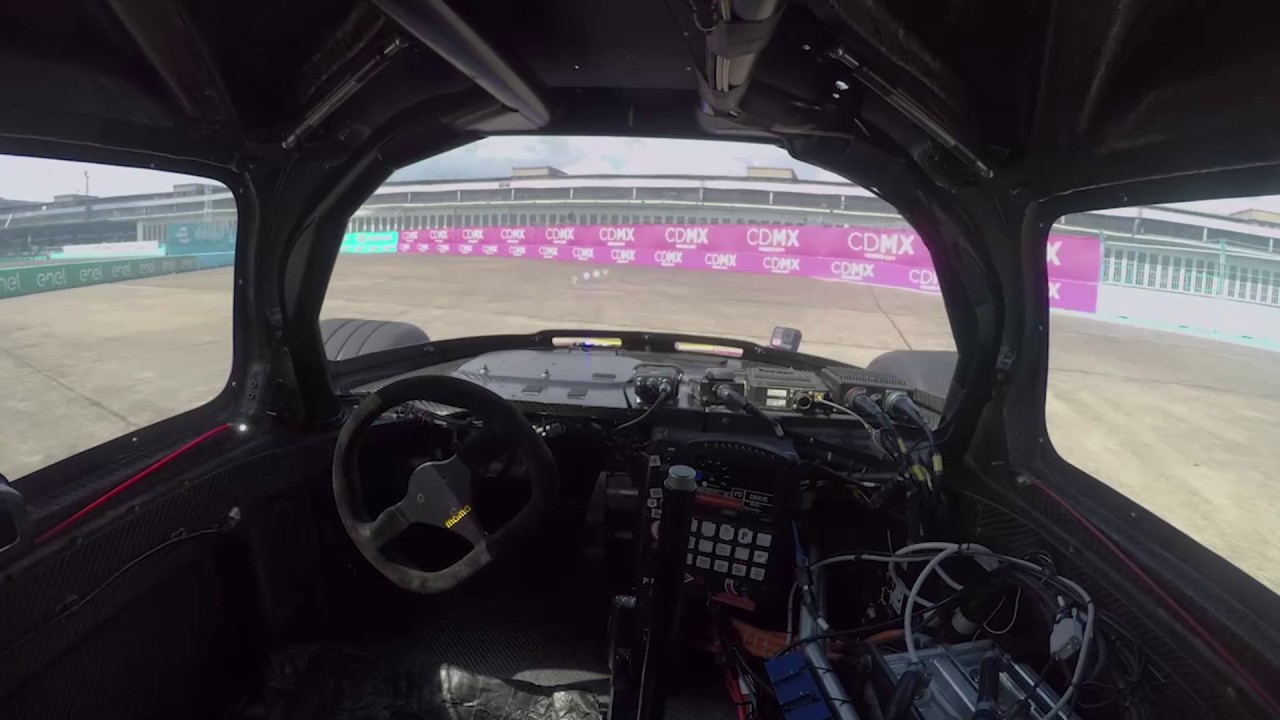