Tesla's space program is cool but have you heard about the Lada Niva's?!

Niva shouldn't be sent into space because it would break it

Looking at the pictures the Tesla Roadster send to Earth from outer space, Mr. Elon Musk said you can tell they're real because they look so fake. The Space X program is a definitive success, marking an important step in humankind's space conquest. It's also an original marketing idea, given that no one heard about the Lada Niva 4x4 space program — which looks so real you can tell it's fake. 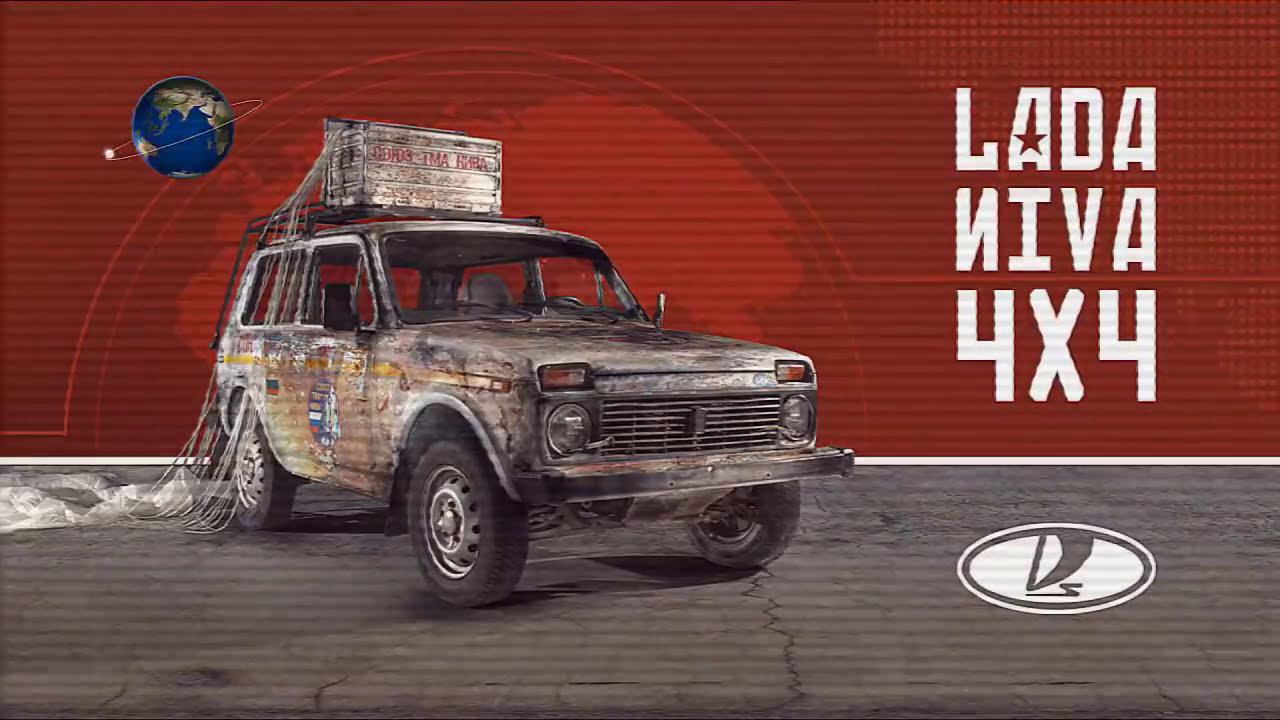 It's actually a project from 2010 put together by Florian Werzinski and Christoph Schmidt, back then students at Munich Academy of Television and Cinema. It's the best (involuntary) car commercial we've seen in a long time, although the advertising industry brought us a lot of goodies lately.