These BMW 8 Series Coupé videos will tell you what's what

Now, you've probably seen the specs, read the articles and had a glance at the pictures. What's missing? Well, a handful of videos, of course, for better understanding of what exactly is the new 8 Series.

In short, we're looking at a direct competitor for the lavish Mercedes-Benz S-Class Coupé that's been granted with two versions at launch - namely, BMW 850i xDrive and BMW 840d xDrive.

That being said, it's time for you to head below, where four videos await your attention. 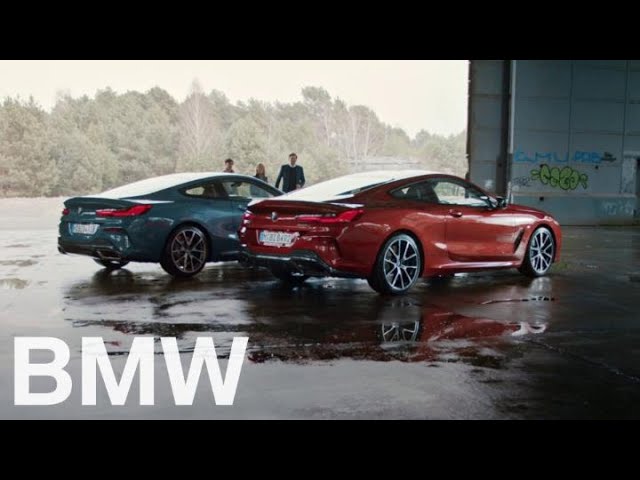 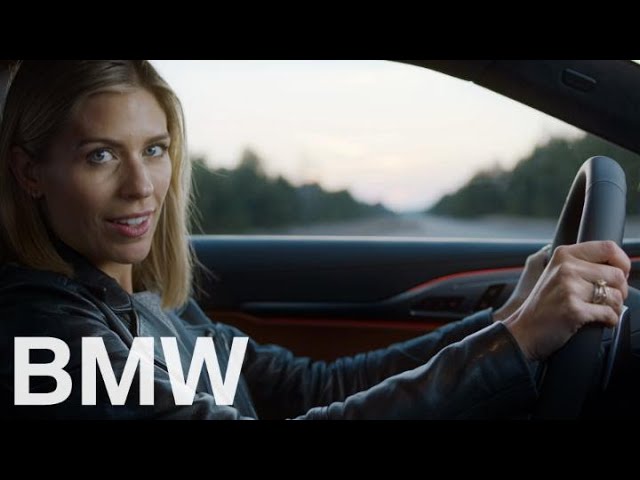 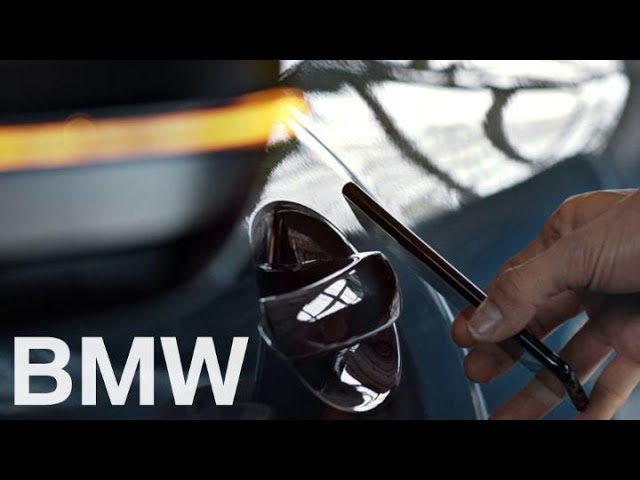 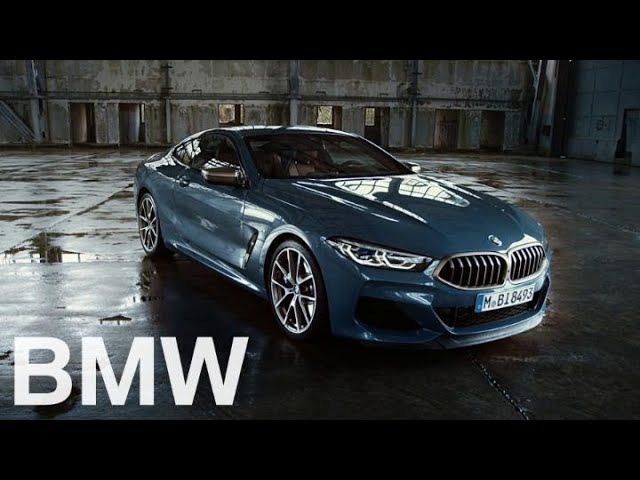 READ MORE: Someone imagined the new BMW 8 Series as a convertible