It’s the video review we’ve been waiting for

The new Porsche 911 is not so new by now, with Porsche having already presented the open-top 911. However, the first video reviews have been popping up on YouTube, and it’s the one orchestrated by Chris Harris that caught our eye.

Now, as you know, the 922 Porsche 911 is, currently, only available as the Carrera S and Carrera 4S, with a solid or a textile roof.

It has also been imagined as a base-spec, cheap model, and in Targa guise. But such digital tricks aside, we’re interested in how it drives and feels. Which is exactly the answer provided by the video below.

But enough with the chatter, here’s what Top Gear’s Chris Harris has to say about the new Porsche 911. 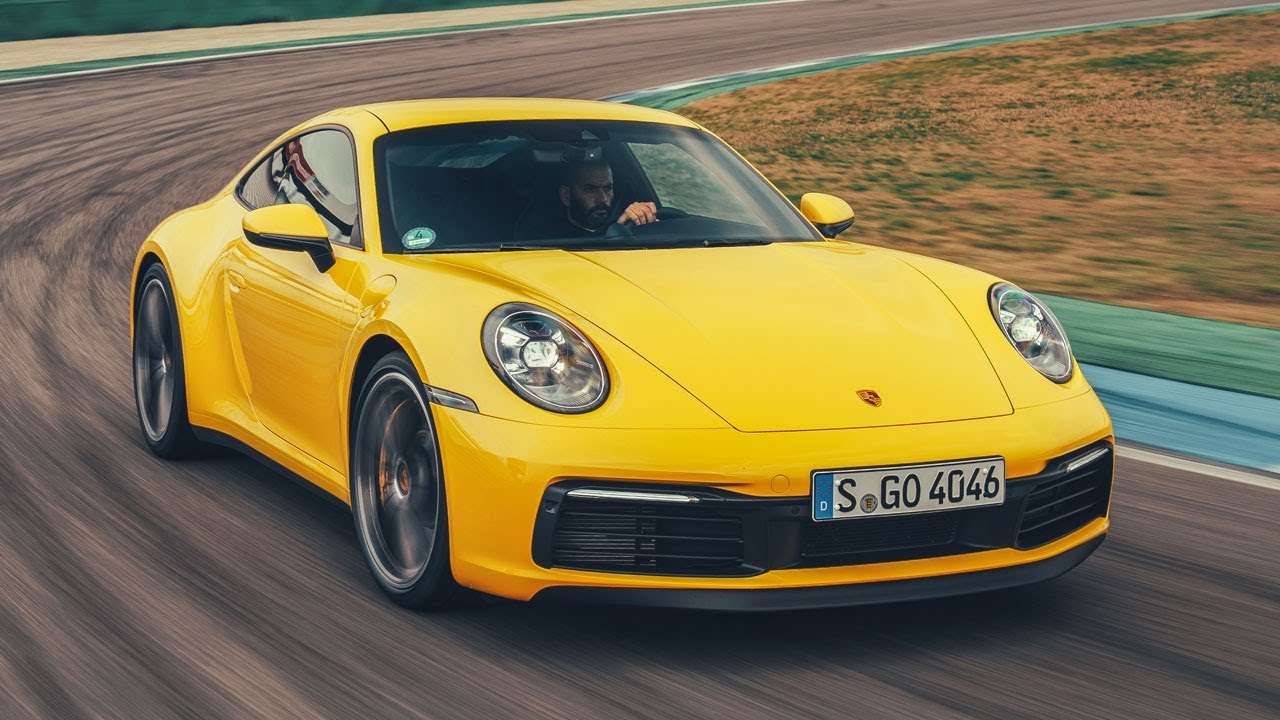