This thing is fast

The 2019 Chevrolet Corvette ZR1 is a living saga and we’re glad to watch it unfold.

First, the new Vette ZR1 broke the Virginia International Raceway production car lap record. Unintentionally, they say. Then, it was revealed that it can take off from a standstill to 60 mph (96 km/h) in just 2.85 seconds.

Then, we spotted a mysterious prototype on the Nürburgring, featuring a massive exhaust silencer that didn’t seem to put a dent in its vocal efforts. And recently, the first reviews of the Corvette ZR1 popped up on the www.

It happened at the Automotive Testing Papenburg track in Germany, according to Road&Track. The venue is basically a banking oval measuring 7.6 miles (12.2 km) on which the American supercar needed two runs to prove its mettle: one against the wind and one with the wind.

Check out the on-board footage of this insane feat below. 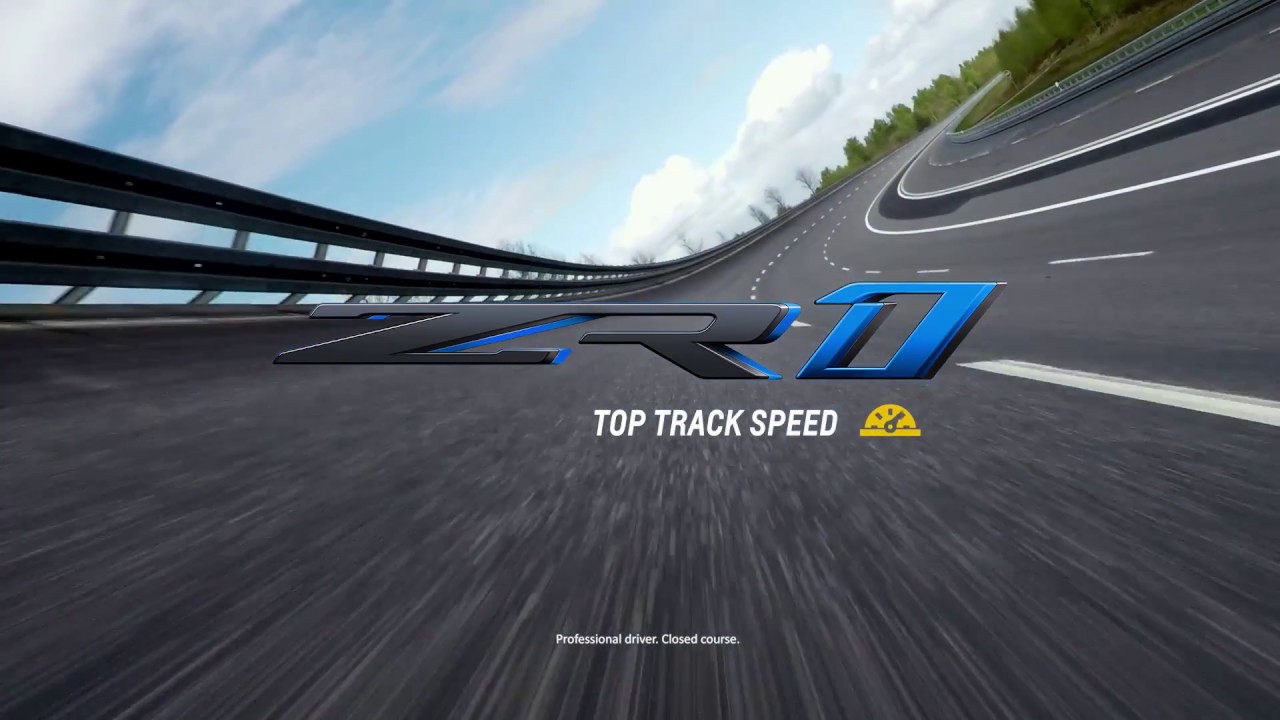