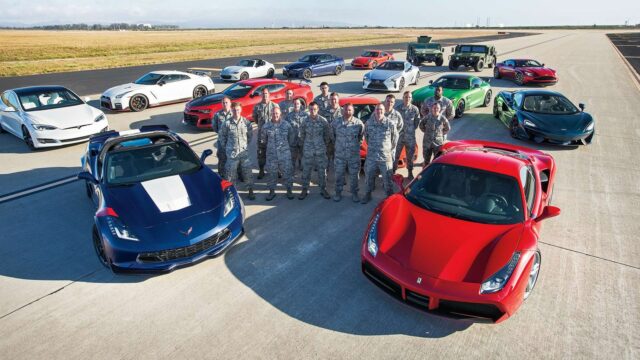 Be warned: the outcome might leave you in tears

What started off as a silly idea some time ago came to be one of the most awaited events in the world.

(OK, maybe we’ve exaggerated a bit here, but still: the world’s greatest drag race is called this way not because it has to prove something other than its utter greatness.) Naturally, its latest iteration rises to the level of our expectations.

As you may have figured, the last entry (the P100D) wasn’t featured in the Best Driver’s Car competition (for obvious reasons) but it came here to replace the way-too-slender Miata. Because, you know, it wouldn’t have stood a chance here. The Tesla is the only electric vehicle at the start line, and also the heaviest.

But enough with the chatter, place your bets and hit Play!