Land Rover has announced significant additions to the Range Rover Velar for the 2019 model year, chief of which are two new six-cylinder engines. Both have 3.0-liter displacements and serve to improve the appeal of the luxury SUV that has been crowned 2018 World Car Design of the Year at the Geneva Motor Show. 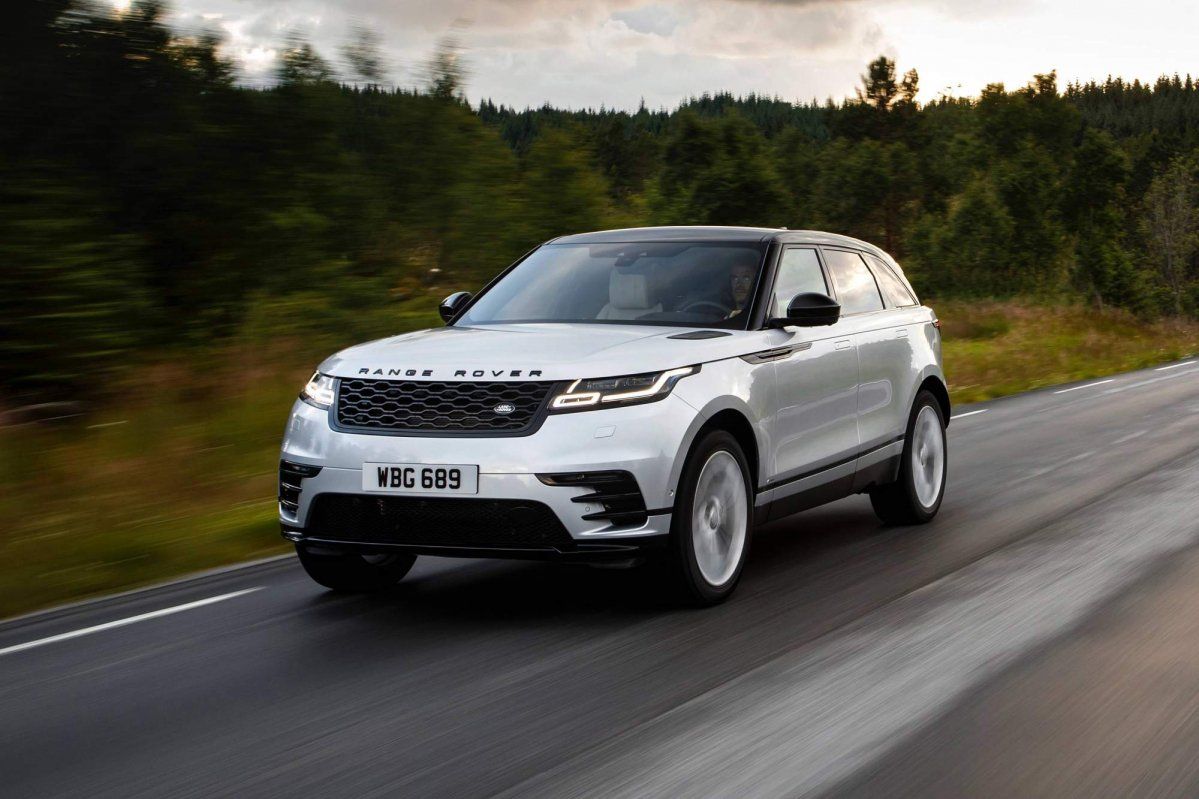 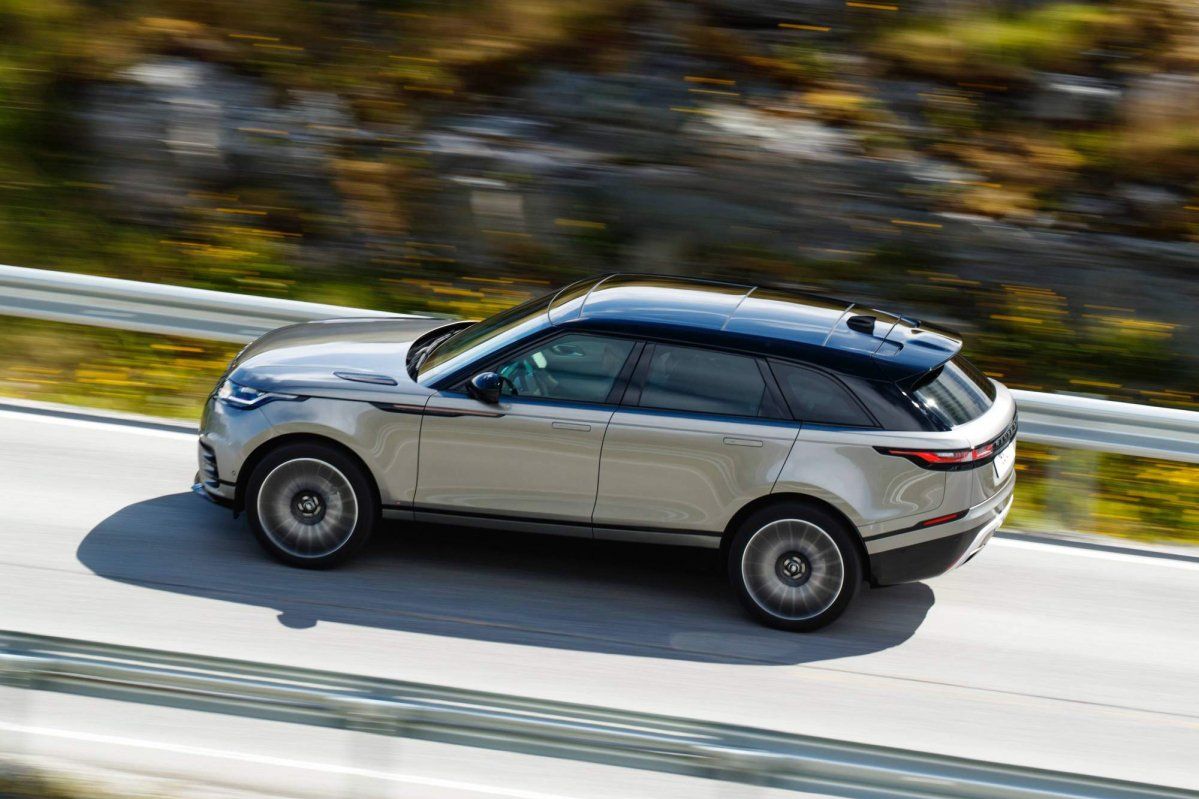 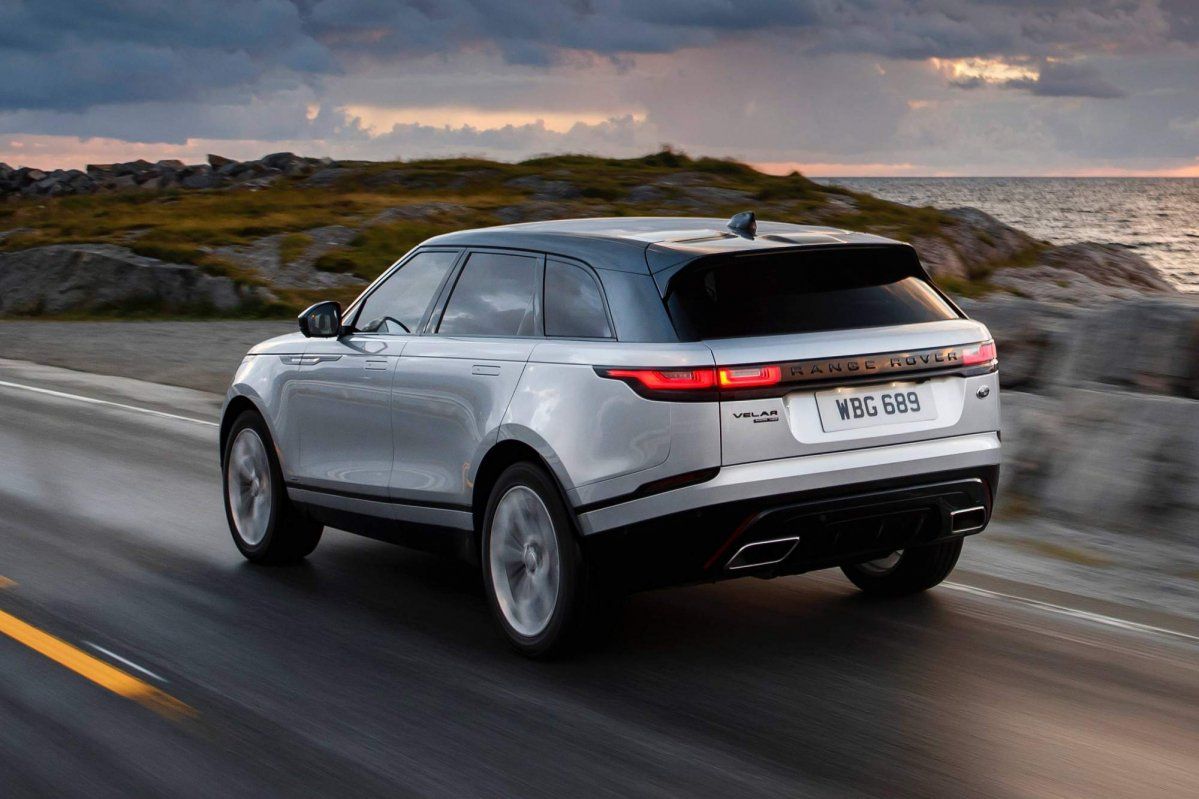 Always on the safety front, the Velar MY2019 gets more standard features across the range including a Rear Camera, Front and Rear Parking Aids, Driver Condition Monitor, Emergency Braking and Lane Keep Assist.

Other updates include a broader availability of equipment across the range, including the Kvadrat premium textile seats, Active Dynamics automatic adaptive damping system, and four-corner air suspension. Finally, all gasoline engines with 250 horsepower or more gain a bigger 82-liter fuel tank (up from 63 liters), and all gasoline units come with particulate filters. 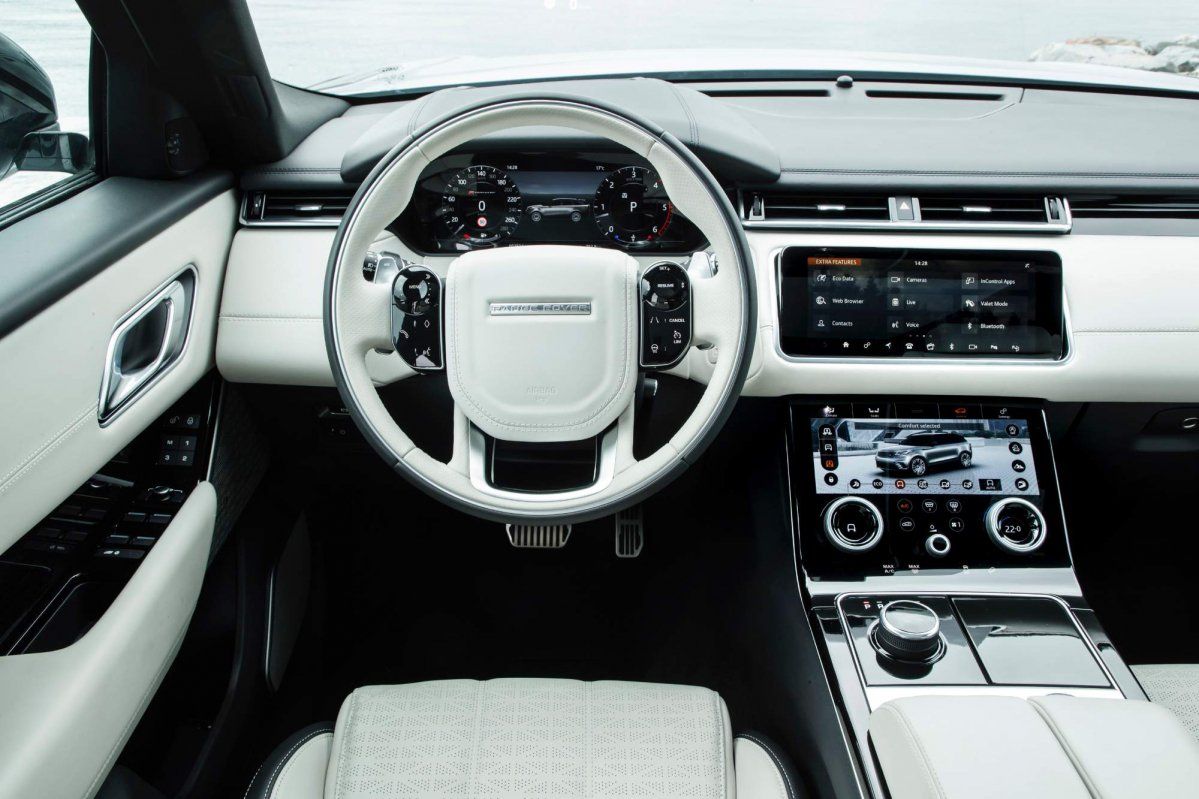 Land Rover is already taking orders for the Range Rover Velar MY2019, which starts £44,735 in the UK.