10 current cars that shouldn't miss from your garage

If you're a millionaire, but that's just a matter of time, right?

It's a pain to choose between so many great cars launched in the last couple of years, but I will give it a try.

What would you choose if somehow you ended up a multi-millionaire and wanted to select ten (and only ten) cars for your garage? I already discussed what classic cars I'd choose, but now I'll try to make a selection among current-day models, especially the ones launched very recently.

Of course, a lot of supercars will not make my list, because I'd like to have a garage full of models that I'd drive at least once per month, and I don't quite like flashy cars. What's more, most of them will not make a collector's list, because they would not keep enough value over time. But they would cover all the bases for a petrolhead. Or almost.

Feel free to check out the entire photo gallery and leave us a comment including your bucket list, will you? In real life, the RS5 Sportback should replicate its brother's (RS5 Coupe) breathtaking performance - around 3.5 seconds for the 0-100 km/h sprint, incredible agility due to the quattro system, and a sound to make your heart melt. Starting from around $90,000, it's not cheap, but you still get a huge bang for the buck.

My collection should have at least one convertible, so after much deliberation, I chose the latest ZL1 Convertible. Why? Because it sounds so great, it would be a joy to stroll in it under the open sky, just to enjoy its 6.2-liter V8 noise. Never mind the engine, I would include the Demon for its looks only - it's the epitome of American muscle and perhaps the last one managing to deliver so much performance from a pure internal combustion engine in an age when hybridization and electrification are becoming the norm.

I wanted no SUVs in my precious collection, as I loathe them, but the Urus is something in a league of its own. Maybe perhaps because it's marketed as the world's first SSUV, that is Super Sports Utility Vehicle? I don't know. It surely looks bonkers. My second convertible is perhaps the most affordable car in the collection, but also one that any car passionate should drive at least once. It's nimble, light and a joy to drive. If its 155-hp engine seems underpowered to you, well, you're wrong. It's just what it needs for an exhilarating drive. 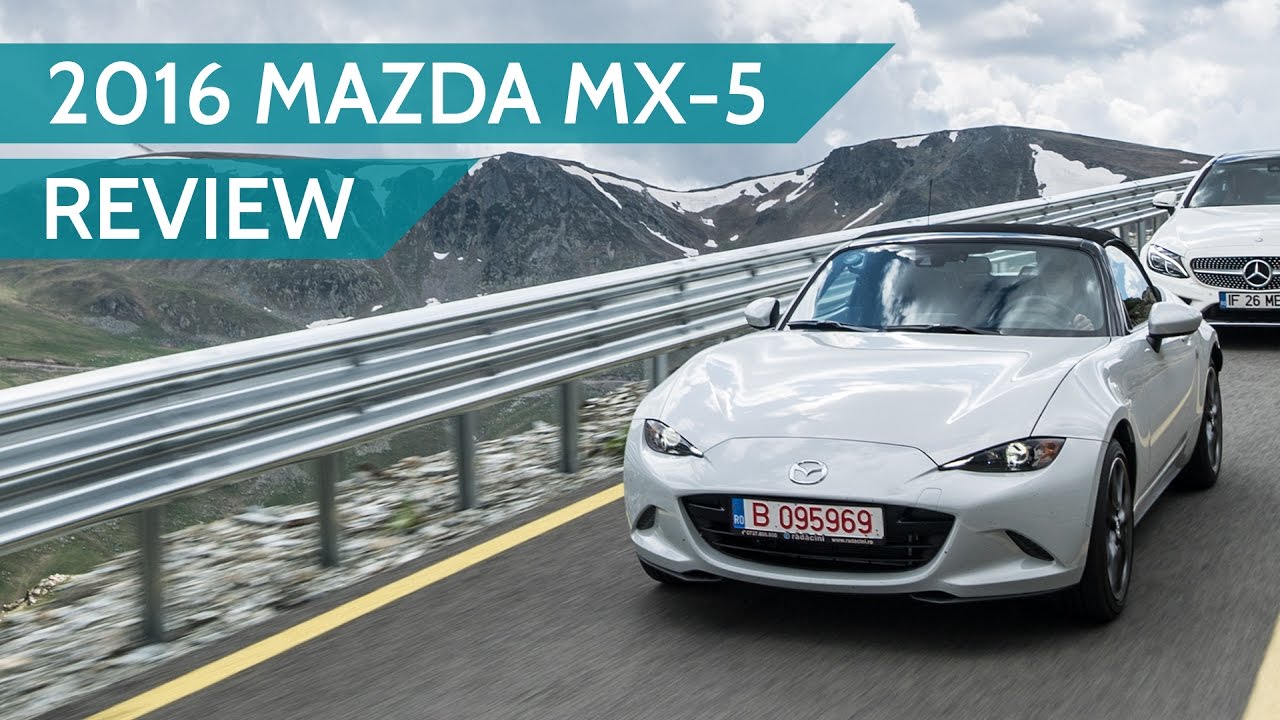 There are a handful of luxury cars that pamper you and make you feel like a king. And then there's the Panamera S E-Hybrid in Sport Turismo form. The ultimate wagon. And, of course, the ultimate family car. The M4 is not about the straight-line speed only; it's also about being able to do whatever you want on winding roads and still enjoying the car's practicality while driving in the city. Its Adaptive M suspension won't break your back, and the car will surely be a classic two decades from now.

Seeing this car convinced me I have a redundant kidney, but unfortunately, its price tag of around $200,000 is too much for any of my organs. In coupe and cabriolet version, the S-Class Exclusive Edition is perhaps the most beautiful luxury car of 2018. If most of the other cars in my collection are about power and speed, this is all about refinement. It has a V8 bi-turbo engine that offers 463 hp and 700 Nm of torque (516 lb-ft) and can sprint from 0-100 km/h in just 4.6 seconds, but that's not the point. The point is it's a gorgeous car you'll love for how it looks and feels, not for how fast it goes.

Going back to fast cars, there's one that's very close to supercar territory. The catch is, it doesn't look like one (remember its two-door brothers?). If you like cars with simple, fluid lines, this one is for you. It's not a car to show-off in the parking lot, it's one that will take many by surprise when flying past them. At any speed. Last, but not least, my favorite new car overall. The ultimate Porsche if you're not a track fanatic, but want to have a scalpel for doing mountain-road surgery at a frenetic pace. Of course, there are more powerful Porsches, but this is perhaps the best-balanced car you can get from them today. And you can get one for at least $80,000. It's a steal! Yeah, now, if you have a couple of million dollars you can spare, you know how to find me!

READ MORE: Starting a car collection: ten cars that should not miss from any collector's garage

Audi Lamborghini porsche mercedes-benz best cars garage car collection
By continuing to browse the site, you are agreeing to our use of cookies. Read more.
I Agree