Cars have intrigued Dan ever since he could tell the difference between a Dacia 1300 and a Skoda 105 - that happened not long after he started distinguishing shapes and colors. His favorite pastime soon became dismantling toy cars and reassembling (most of) them, something his mother was not very pleased about. He then started collecting piles of car magazines, an activity his mom wasn’t too fond of either.

Finally, something good (or bad, depends on whom you ask) came out of his passion as he decided to turn it into a career. Since he was better at typing than changing spark plugs, he chose to study journalism rather than becoming a mechanic (thank God for that). While most of his university colleagues fantasized about the Pulitzer prize, all he wanted was to write car reviews. Which he started doing right after graduation, when he got his first job as an editor for a car magazine.

One thing led to another and at the age of 26 he contested his first hillclimb race in a yellow Peugeot 205 GTi. It went well for a debut, but the second race ended up with a totaled car. He blamed that on the poor choice of tires, but everyone knows he was just too fired up and unexperienced to keep a cool head on a wet course. Thinking of himself as Senna at Donington in 1993 didn’t help either. Weeks after, he returned to racing in a blue Peugeot 205 GTi and carried on without incidents for two seasons before quitting for financial reasons. Fast forward many years and news outlets and he is now an editor for drivemag.com, where he reminisces about the good old days while reviewing econoboxes. Meet the Renault Arkana, the brand’s new global C-segment crossover
It’s the coupe-SUV Renault has been teasing for a while
By Dan Mihalascu | 08-22-2018 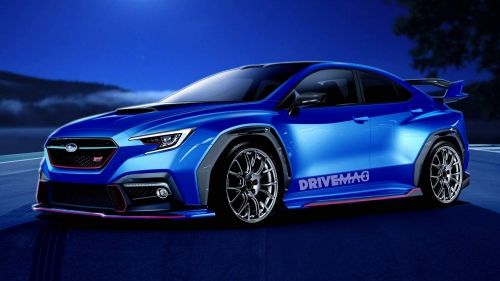 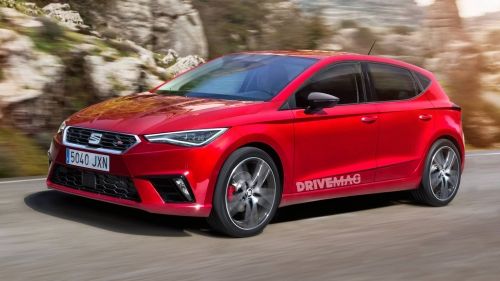 2020 SEAT Leon: we imagine how the Spanish lion will evolve
The fourth-generation of SEAT’s compact car is just around the corner
By Dan Mihalascu | 08-16-2018 2019 Ford Focus ST shows itself for the first time
UPDATE: we caught it undisguised and towing a trailer!
By Dan Mihalascu | 08-22-2018 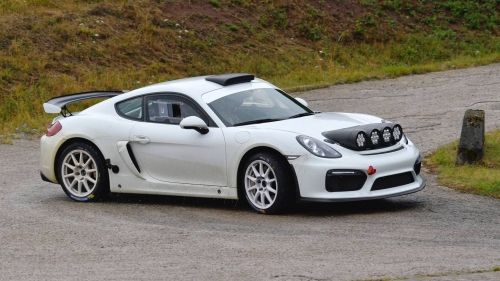 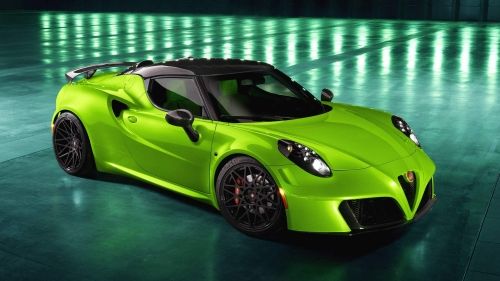 Pogea Racing’s Alfa Romeo 4C Centurion 007 Green Arrow is more than flashy
It combines an Aston Martin Vantage-inspired color and an interior featuring the same leather as Lamborghinis
By Dan Mihalascu | 08-09-2018
By continuing to browse the site, you are agreeing to our use of cookies. Read more.
I Agree